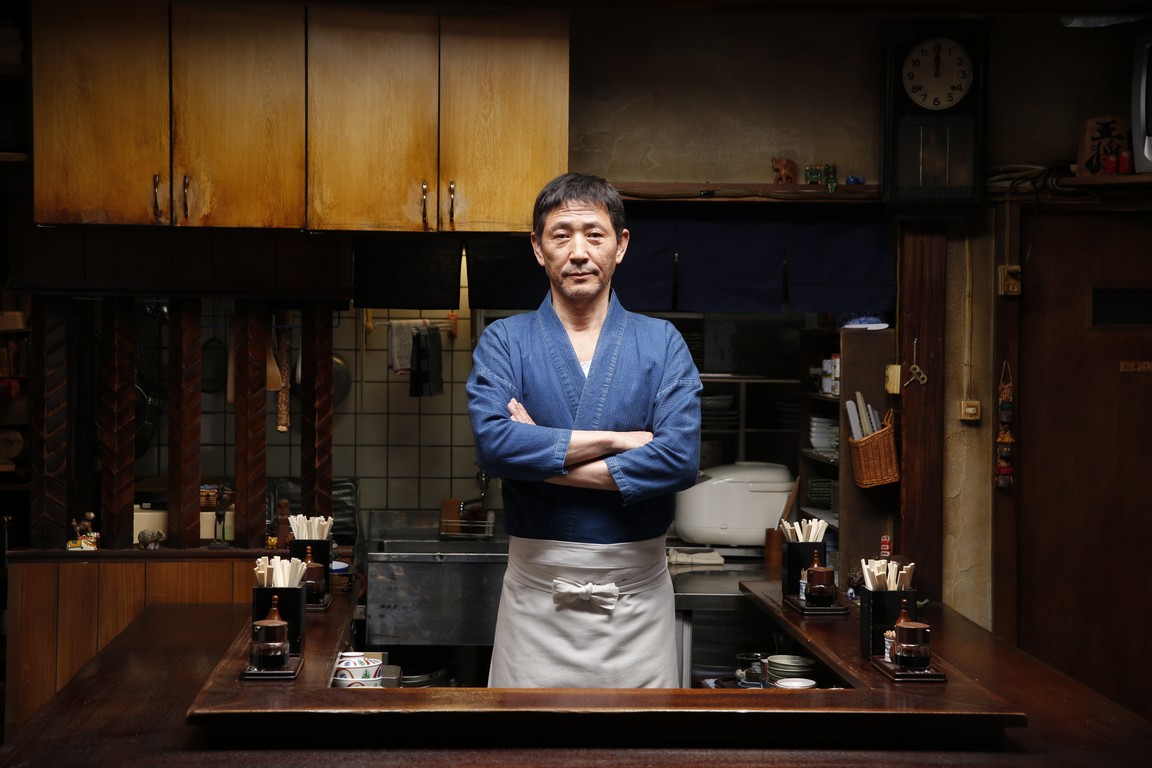 Midnight Diner: Tokyo Stories, based on the popular manga Shinya Shokudo, stands out as arguably the best original Japanese-language series Netflix has produced yet. Excellent writing, superb acting, and subtle direction combine in the 10-part anthology where the lives of Tokyo’s late-night citizens intersect at a hidden Shinjuku diner that’s only open after midnight.

Eagle-eyed viewers will catch certain characters popping into different episodes, but each of these marvelous short stories stands strong on its own. In fact, it’s one of the few Netflix series that I recommend not binge-watching — just like the fine, specially-prepared dishes that serve as thematic counterpoints for each story (omelette rice, ham cutlets, New Year’s noodles), it’s much better to savor each one of these slowly, taking in one, or maybe two, at a time.

There’s a special flavor to the people and conversations that emerge after the last trains have run for the night, far from the tourist map nightlife. The recurring characters and central setting reminded me at times of Kieslowski’s 10-part Decalogue, though Midnight Diner is ultimately more uplifting. While not as colorful, outrageous, or action-packed as some of the other film and television content available here in the U.S., if you happen to glimpse this title popping up in the “recommendation” box after Terrace House or Captain Harlock, grab it — the first 24-minute episode is guaranteed to get you hooked.

While it’s hard to pick a favorite, several episodes deserve the spotlight. The first story “Tan-men” (featuring Reiko Kataoka, Koen Kondo, and Yukihiro Yoshimi), where a geeky radio host accidentally meets the TV action stars of his youth, is a heart-warming and often funny exploration of identity and childhood heroes. 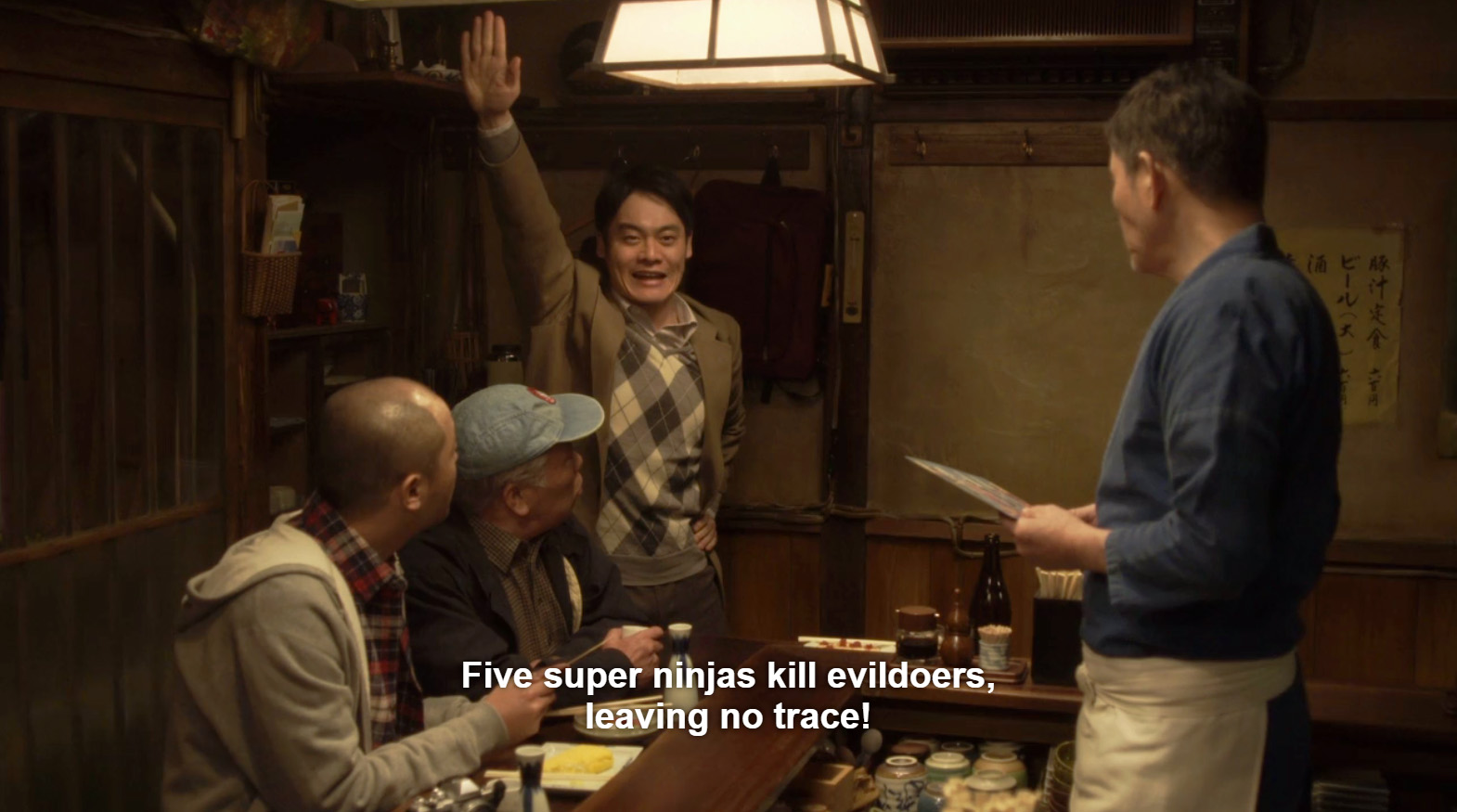 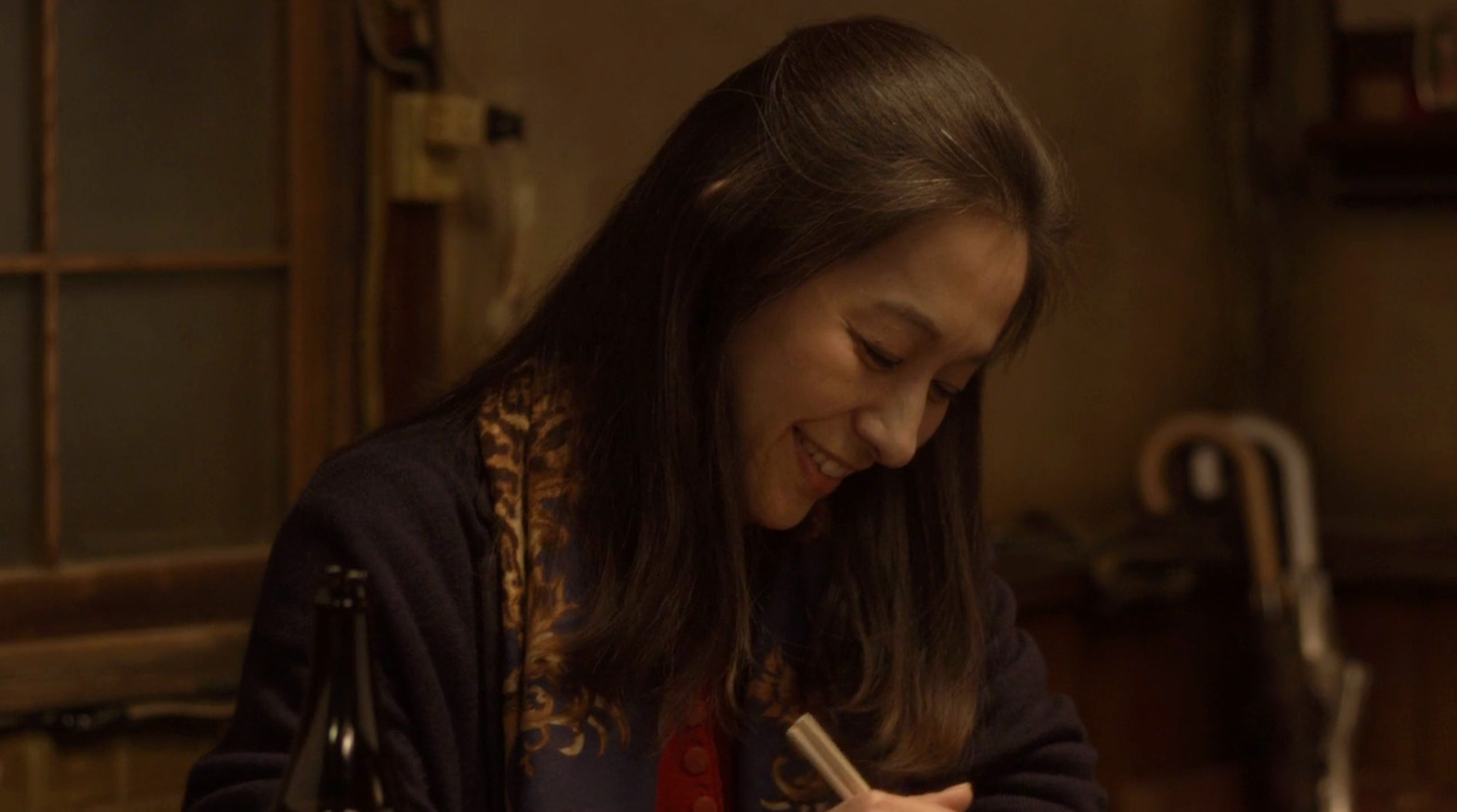 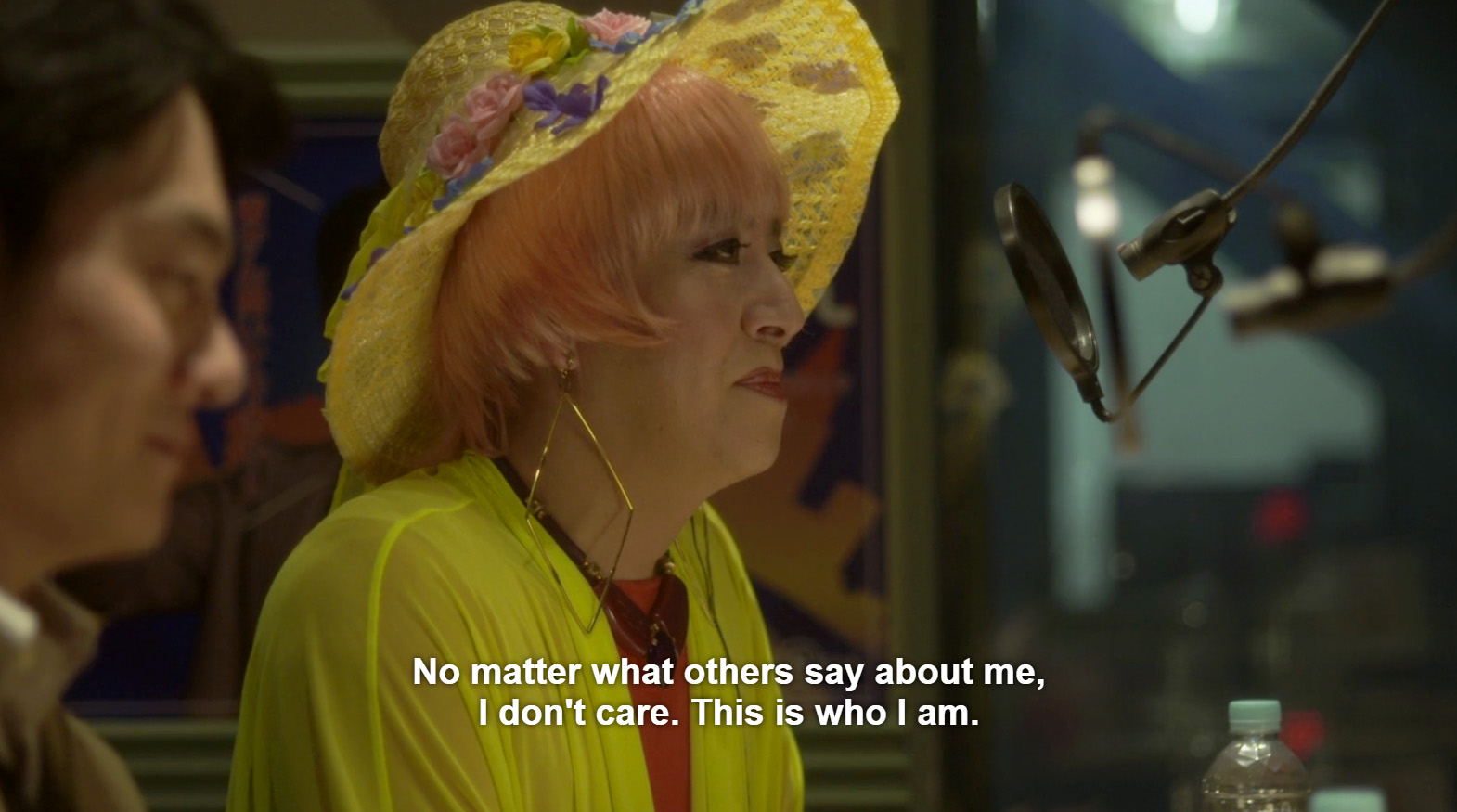 “Sour Plum & Plum Wine” (with Yoshiyuki Morishita and Michiko Tomura) is a hilarious tale of a man’s quest to hide his pornography from his death mother’s ghost. 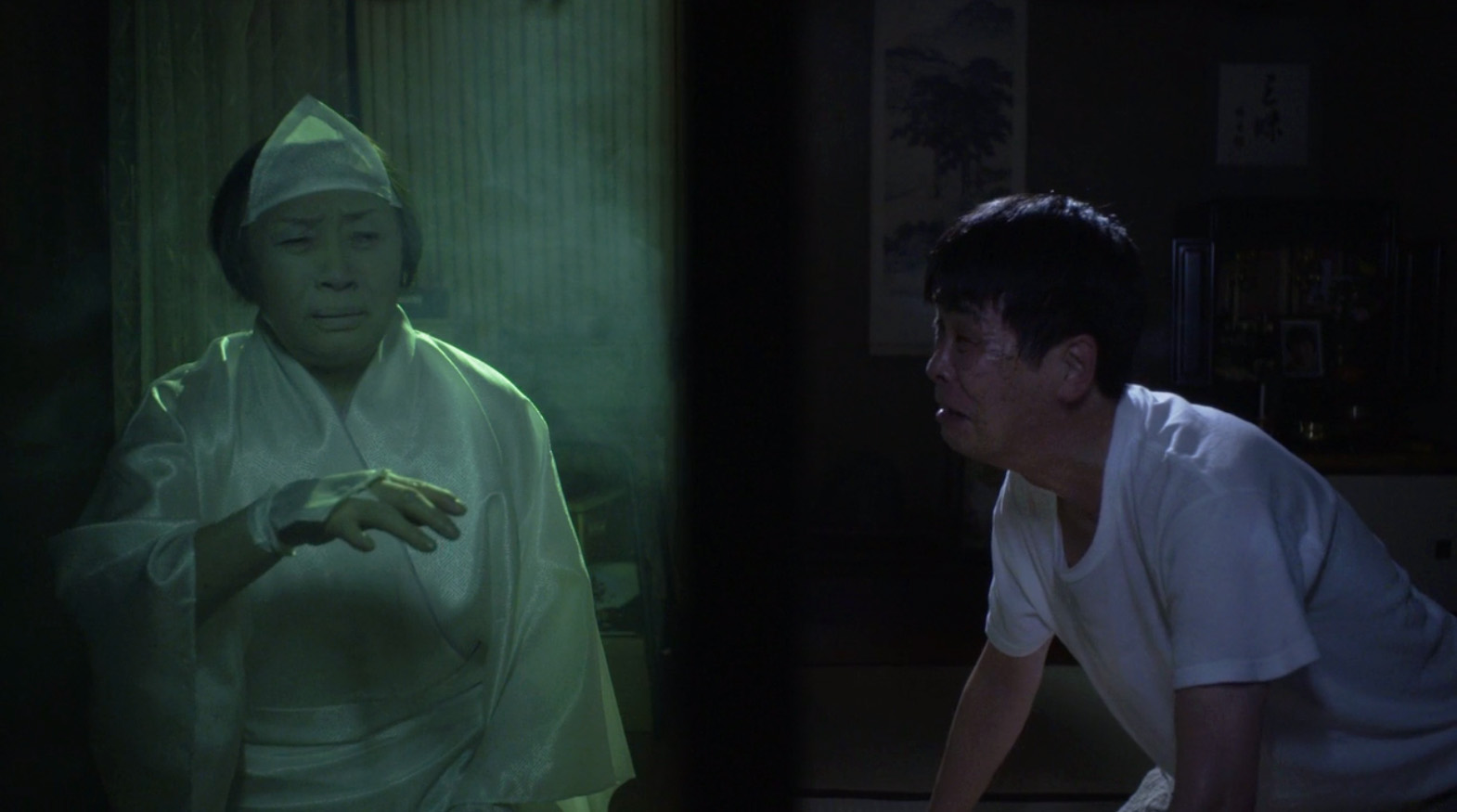 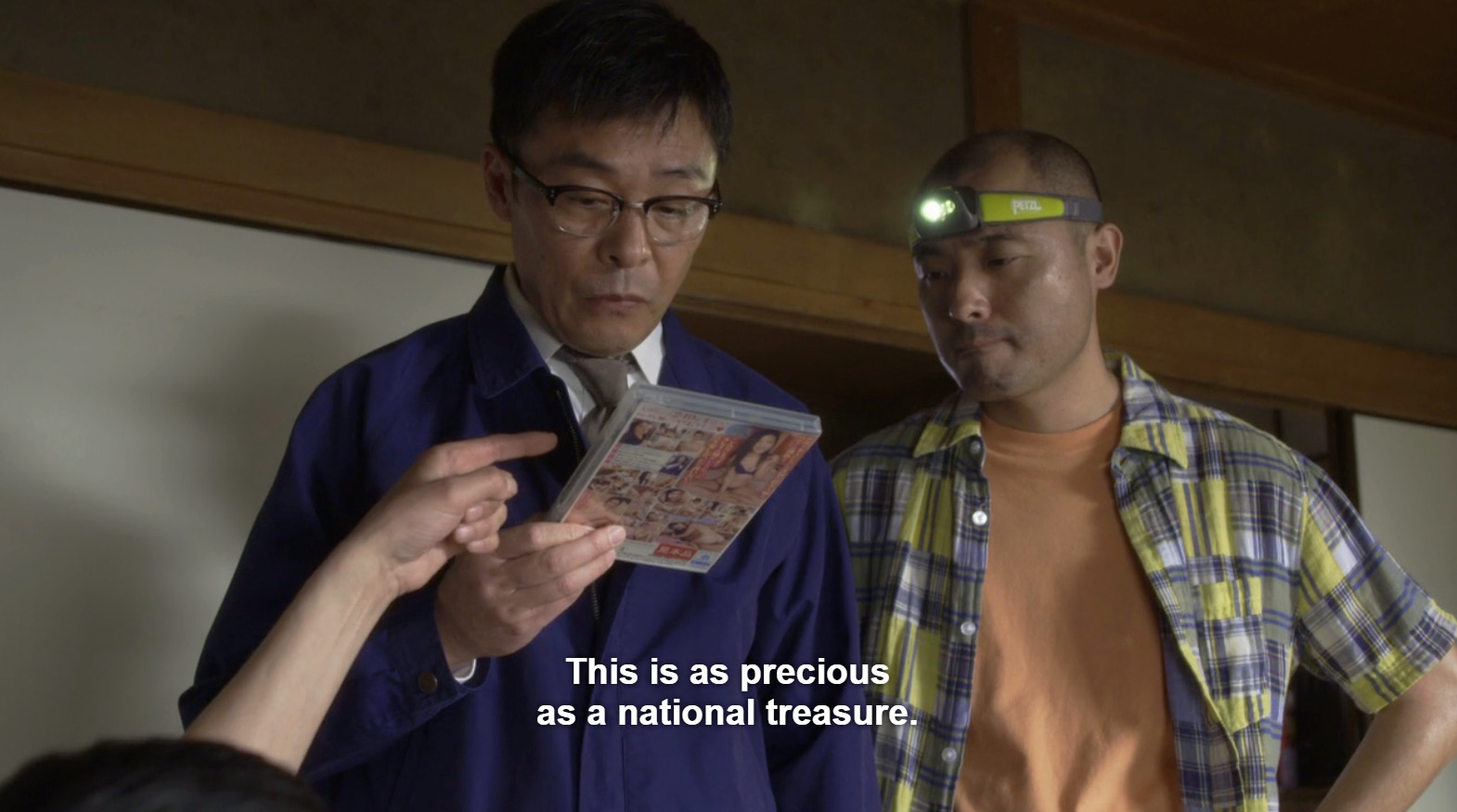 “Egg Tofu” (featuring Kousuke Toyohara and Marika Matsumoto) examines a gambler’s distant relationship with his young son and the boy’s unlikely friendship with a forlorn hostess. 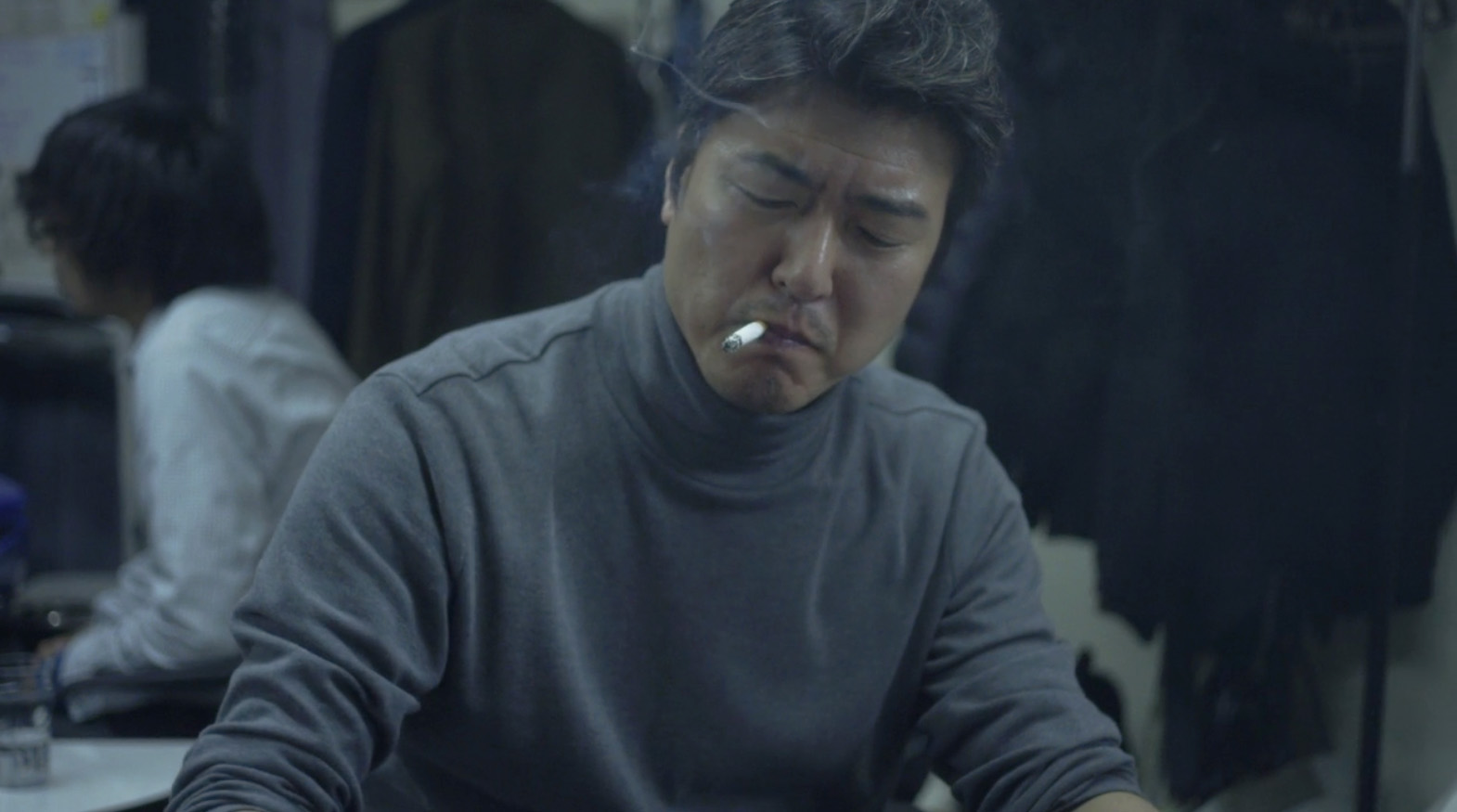 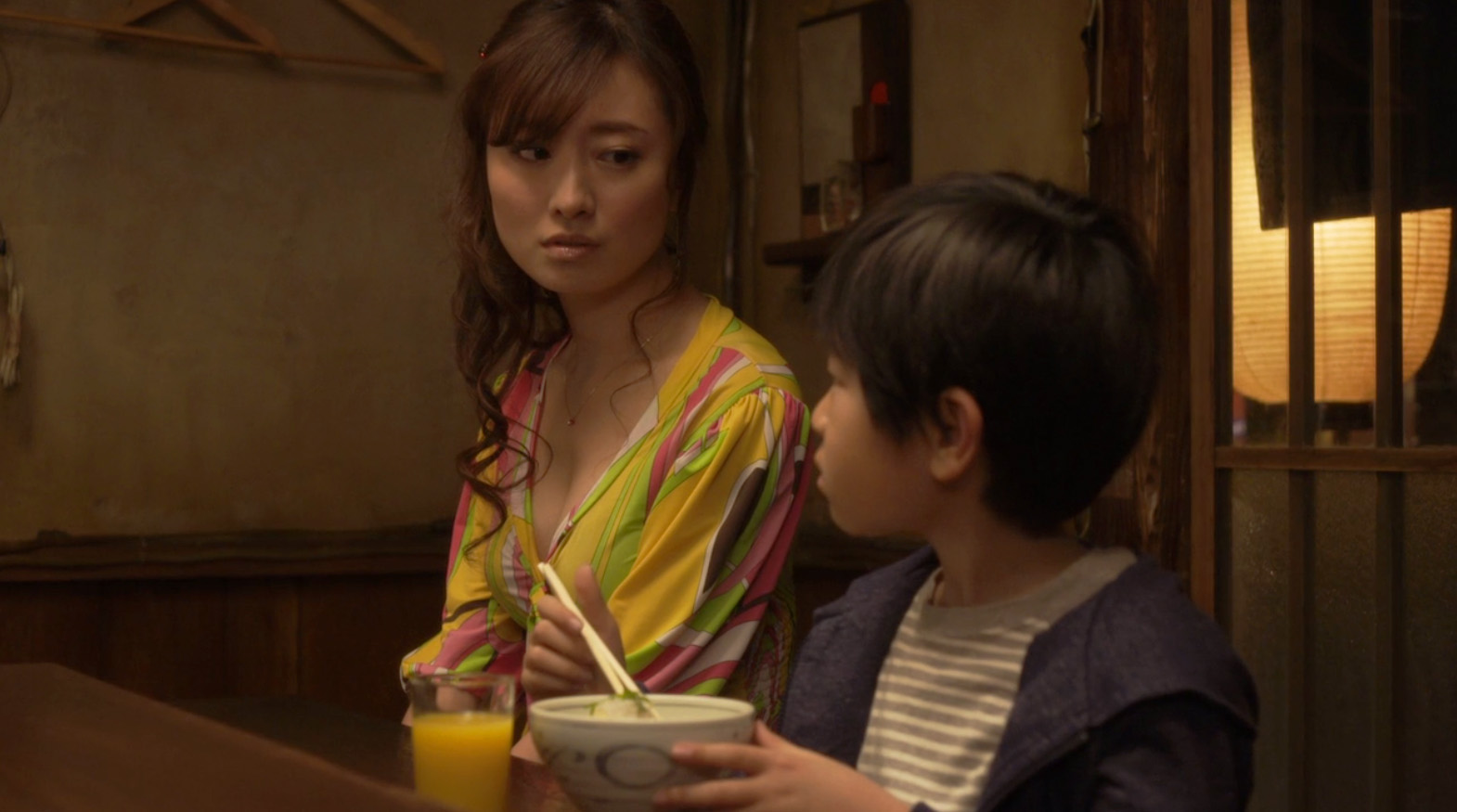 Personally, my favorite episode comes near the end of the series’ run in “Sauteed Yam”, where a devoted wife (Tamaki Ogawa) married to an older businessman (Ichiro Ogura) suddenly becomes in danger of having her embarrassing past with an AV actor (Toru Kazama) exposed. Just from the premise or opening scene, you might think you know where this story is headed, but there are many surprises and a beautiful, bittersweet ending to this episode that really got to me. It’s a truly original love-triangle story that might have you smiling through tears. 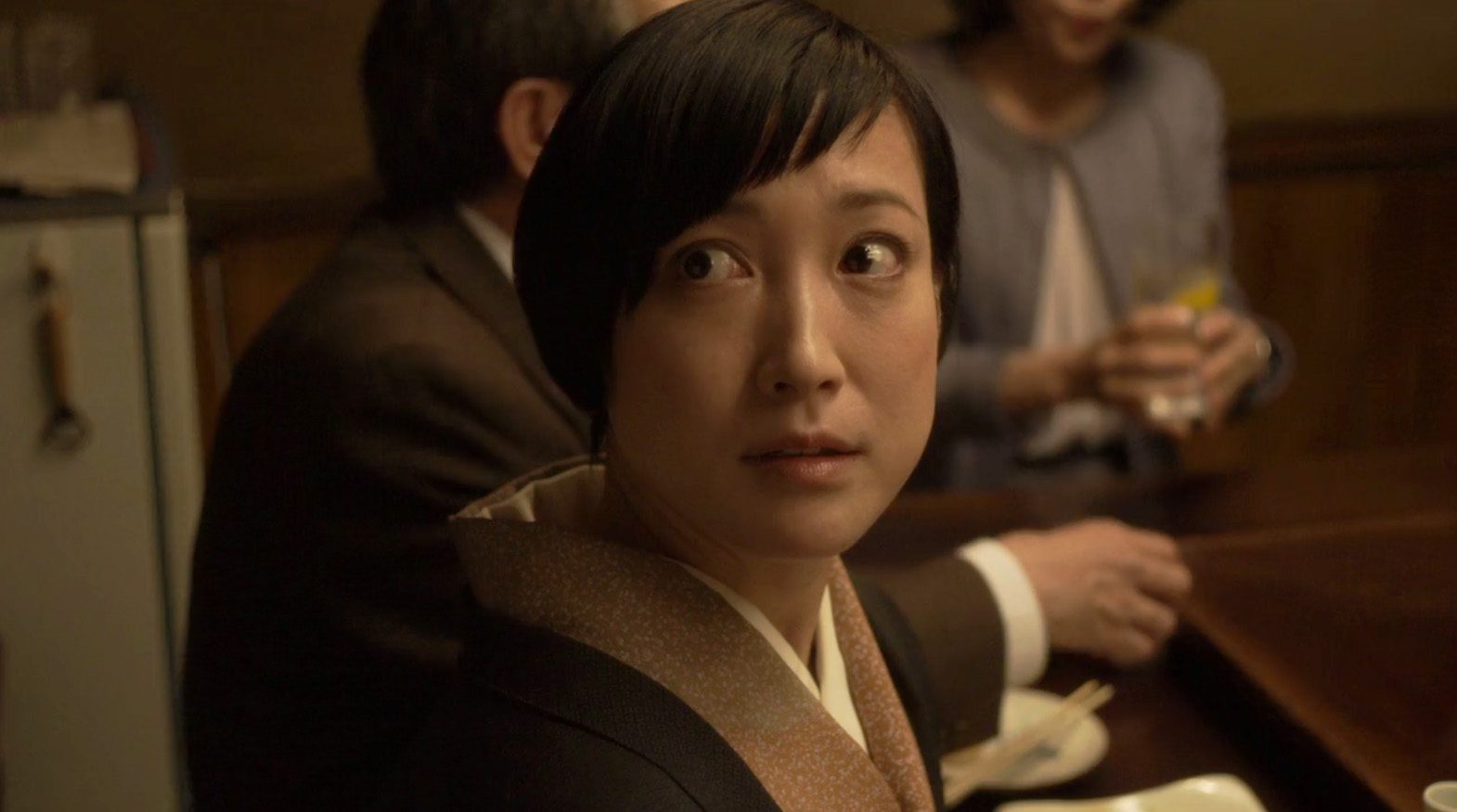 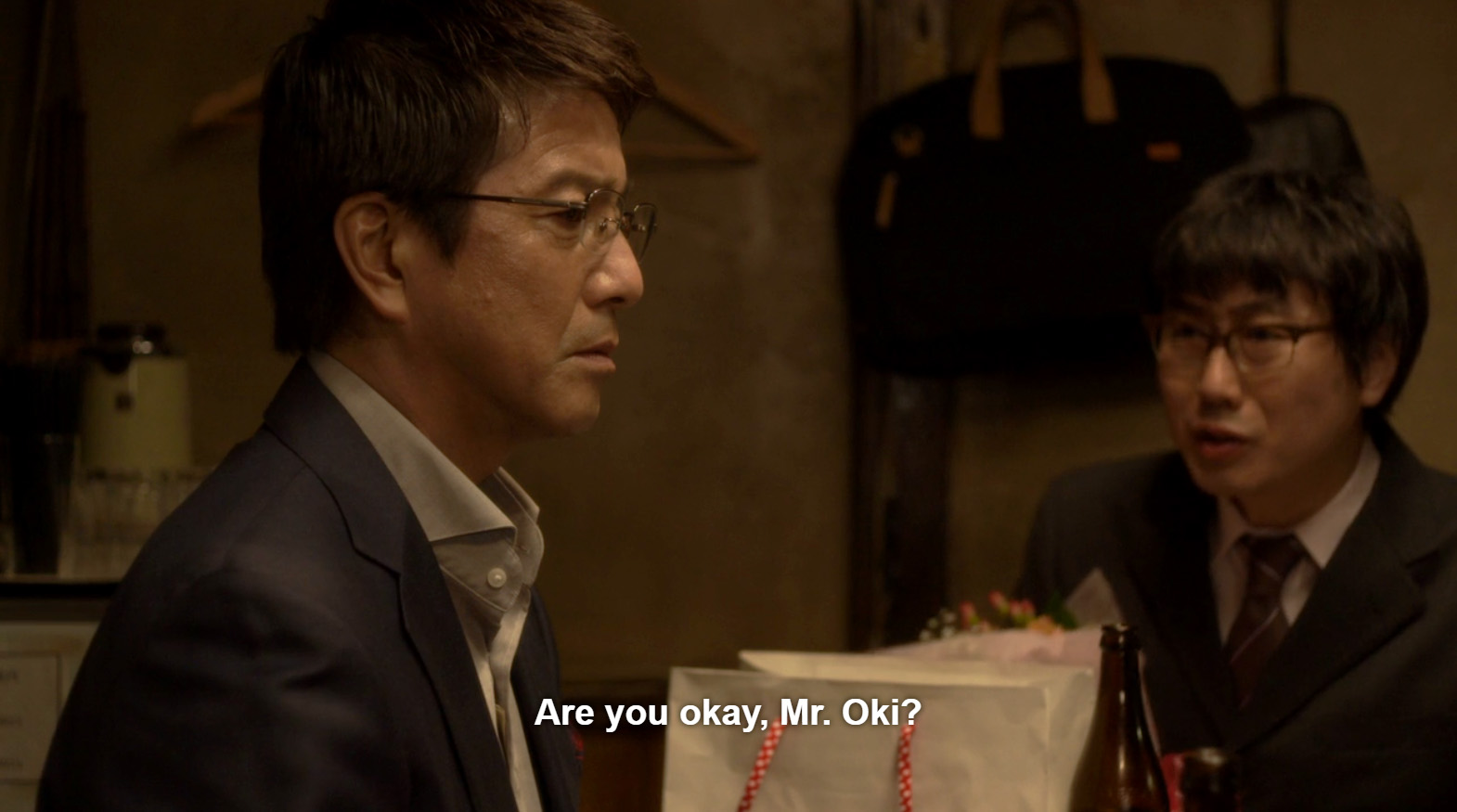 In Midnight Diner‘s closing minutes, the main characters break the fourth wall and address the viewers directly, not to state a theme or final message, but simply to talk about food. It’s a gentle yet masterful stroke that makes us feel included, like we’re part of this diner’s intimate community too. By the end of the series, you’ll feel like family.