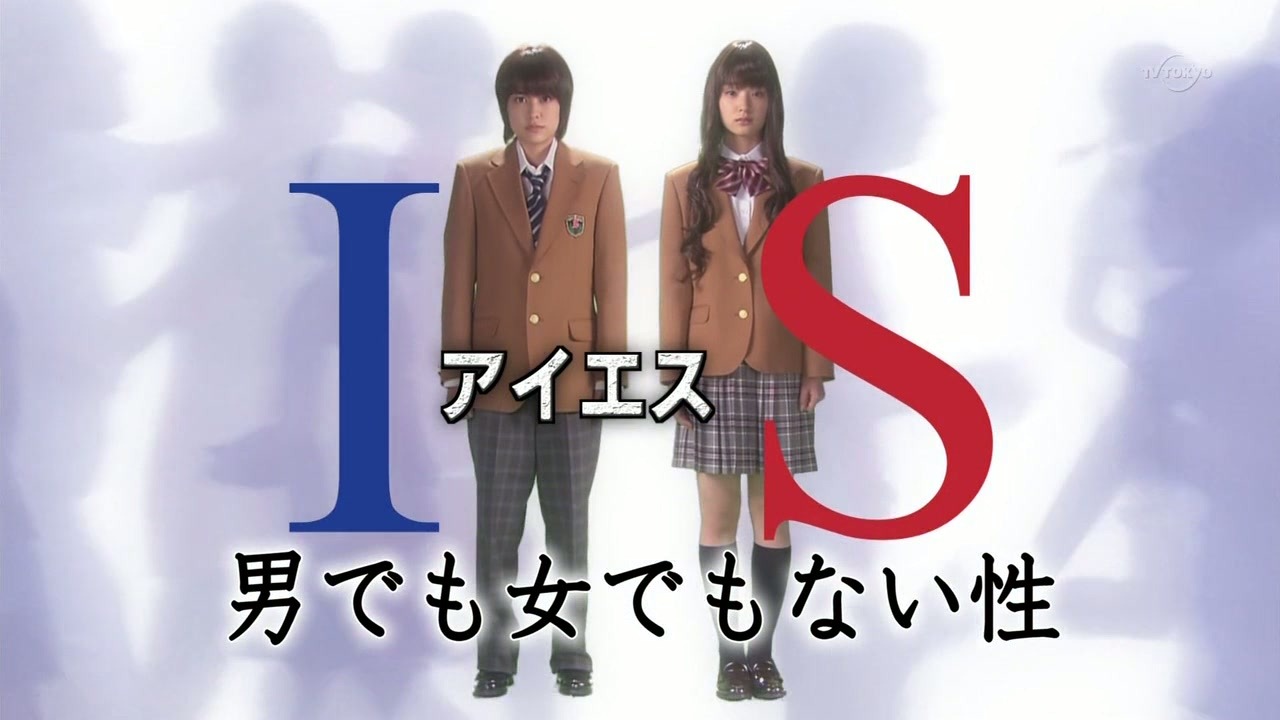 Although IS ~Otoko Demo Onna Demo Nai Sei~ gets off on the wrong foot with an incorrect statistic in its opening graphic, this 2011 adaptation of a manga series helps raise awareness of the lives of intersex individuals. “Intersex” refers to variation in sex characteristics that do not fit typical definitions of “male” or “female”. The differences may be external, internal, or both. IS follows two teenagers who go through the ups and downs of adolescence while struggling with their gender identity.

Despite growing up as a male, Haru Hoshino (Saki Fukuda) has begun to appear more female, his registered sex. As a result, he has to transfer to a new high school under a new identity. Although his parents are supportive, Haru reveals that they too have struggled with acceptance in the past. On the other hand, Miwako Aihara (Ayame Gouriki) has a neglectful father and an abusive mother who forces her to be more feminine. Miwa find solace in Haru’s friendship, but she still has many inner demons. Meanwhile, Haru has to contend with an outside world that insists on enforcing a strict gender binary. 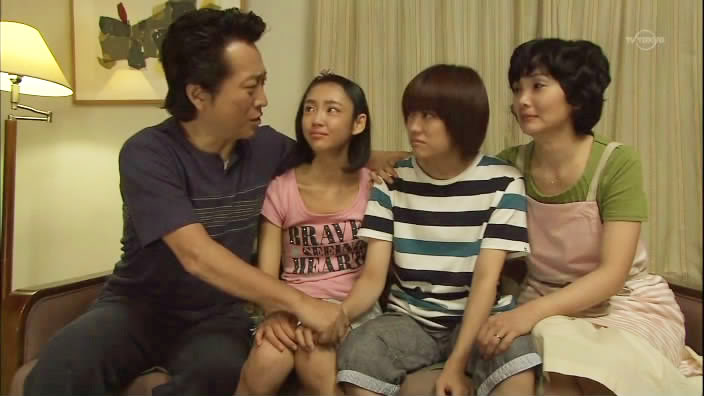 Unfortunately, the main cast does not feature openly intersex actors. However, its leads approach their roles with sensitivity. Gouriki steps up to the challenge of portraying a teenager full of pain and secrets while Fukuda captures the discomfort of masquerading as another gender. She has altered her mannerisms and voice to be more masculine, and her performance is very moving particularly when Haru decides to come out as intersex. Occasionally Jingi Irie steals the scene as Haru’s loveable yet dorky best friend Leon who becomes a valuable ally to both characters. 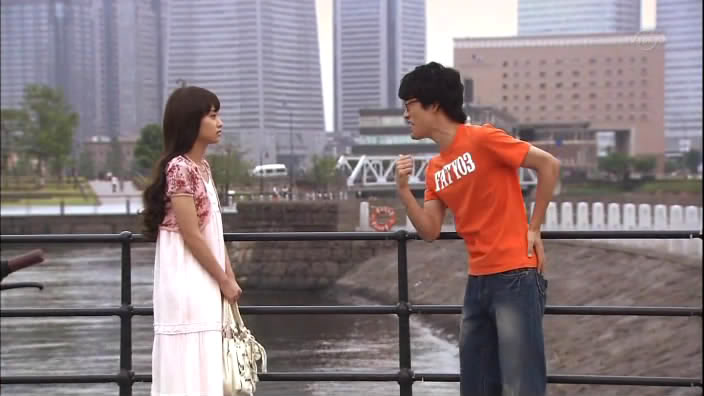 IS falters a bit with its introduction of Haru’s love interest Kenji Ibuki (Masahiro Inoue). While he is an important figure, the plot diverges too much into his angst-ridden back story. It’s a distraction from the central theme of intersex lives, and the screen time could have been used to redeem Miwa’s parents more slowly or delve deeper into the struggles of Haru’s little sister Natsu (Kasumi Yamaya) faces in protecting her sibling’s identity. There’s also an undertone of homophobia with the opposition to Kenji and Haru’s blossoming relationship that never gets addressed. Perhaps the drama could only handle one LGBTQIA issue at a time.

The conflicts wrap up a little too nicely, but it is clear that the writers wanted to spread a message of hope and acceptance. IS manages to be both enlightening and entertaining. It’s a must-see for audiences all around the world.