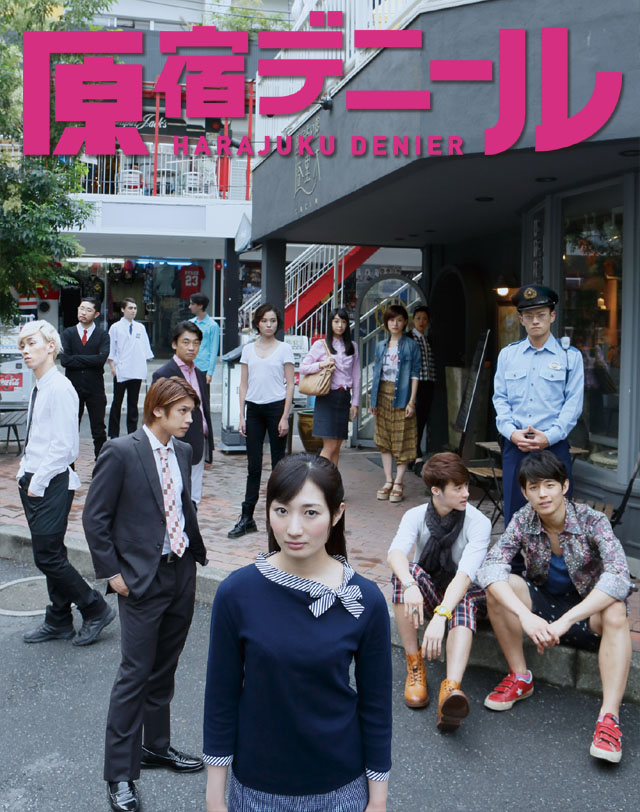 Members of the Japanese-Korean boy band BEE SHUFFLE show off their dramatic skills in the preview video for the upcoming film Harajuku Denier, which co-stars actress/black belt/future Attack on Titan star Rina Takeda.

The film’s interlocking stories take place in Tokyo’s center for high-fashion and culture, Harajuku, revolving around a no-nonsense parking attendant (Takeda). At the film’s preview screening, Takeda showed off her black belt skills from the film in a playful demonstration on stage followed by a special mini-live of the film’s themes song “Maji★iijan” by BEE SHUFFLE. 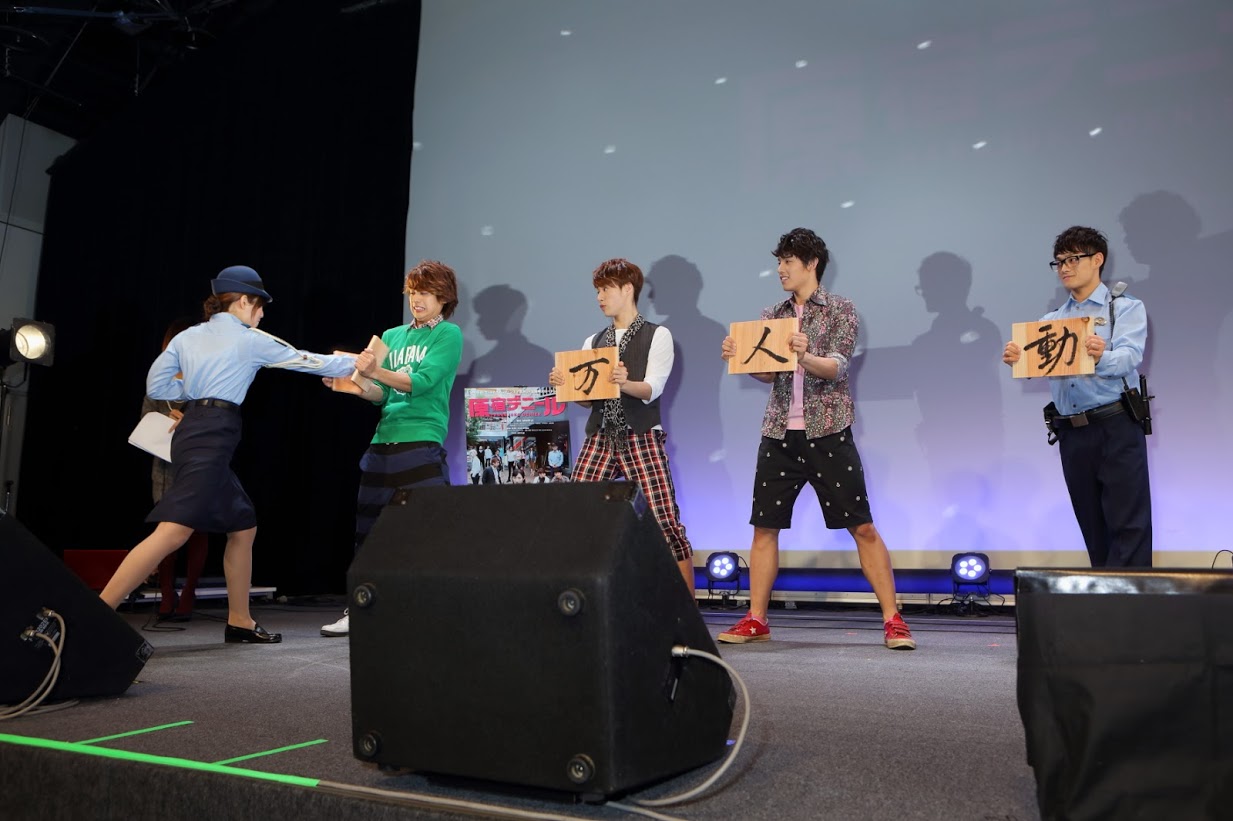 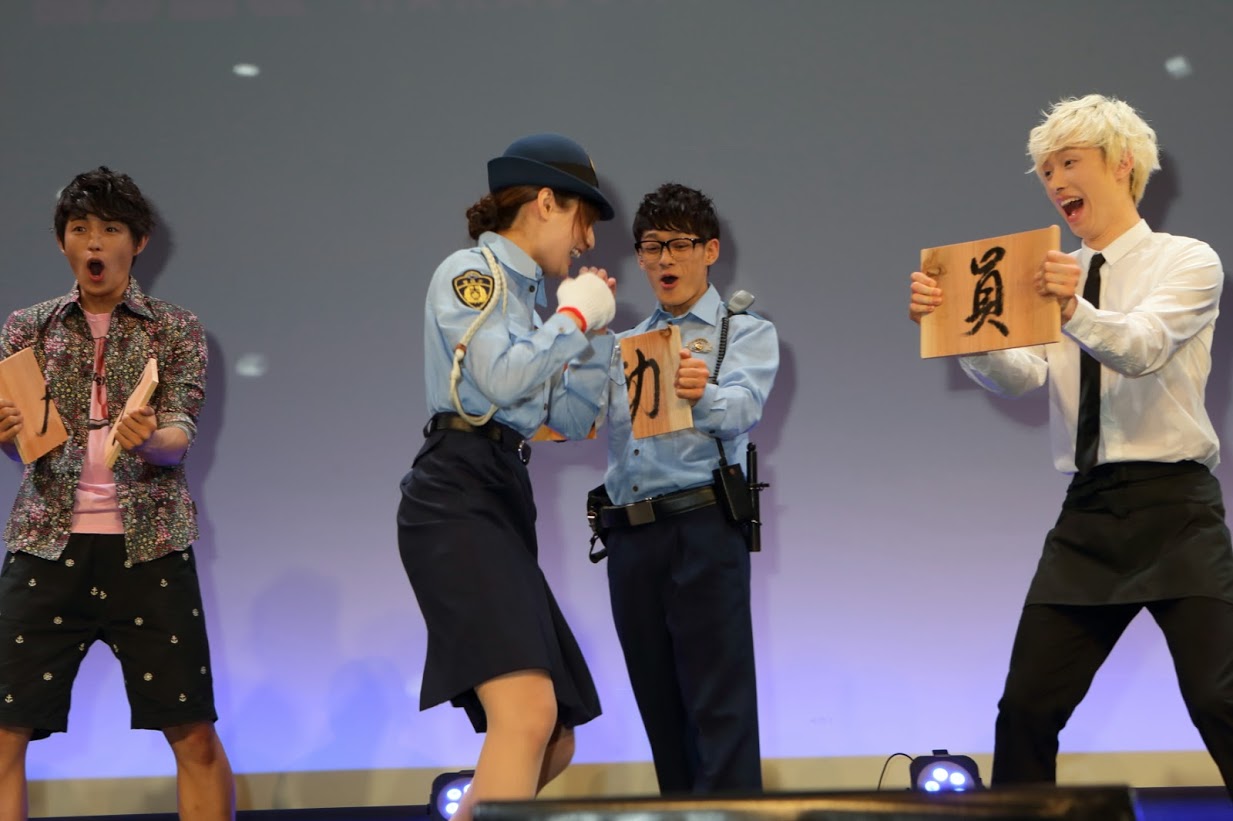 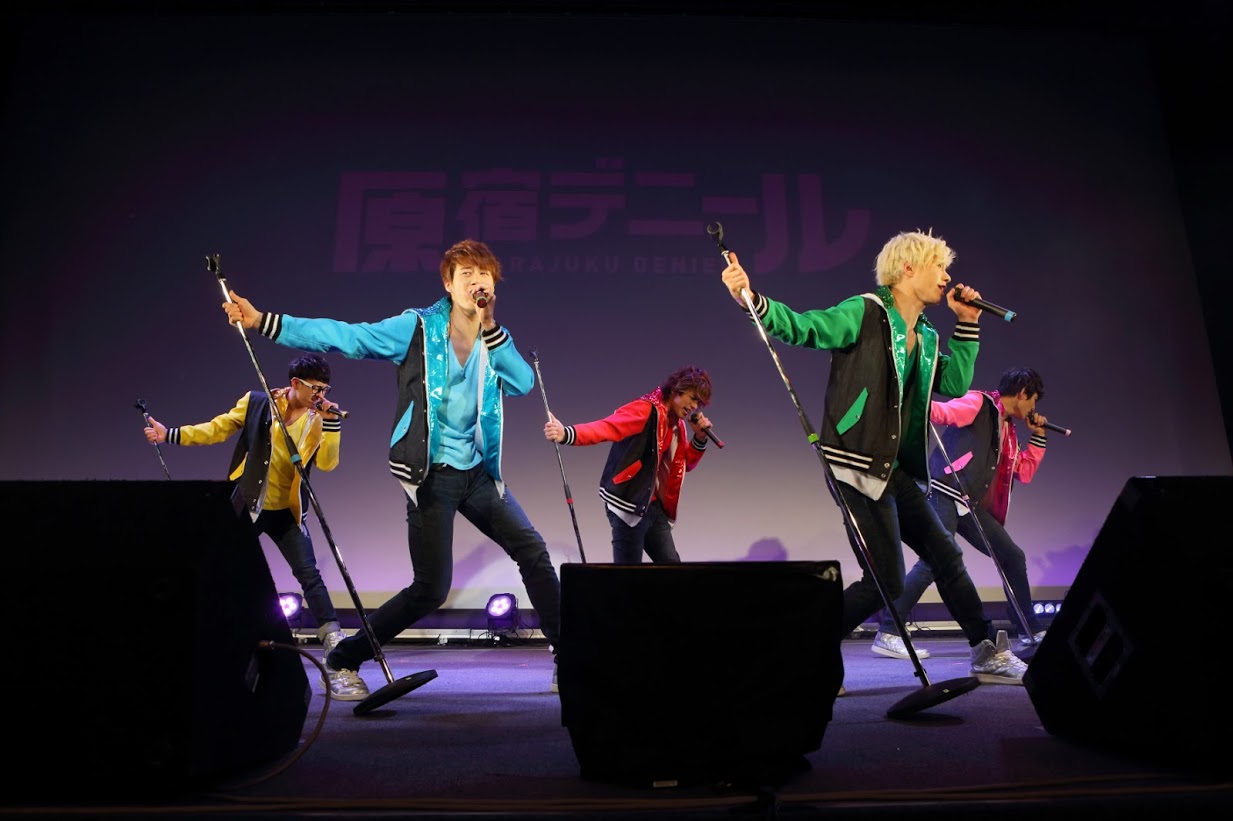