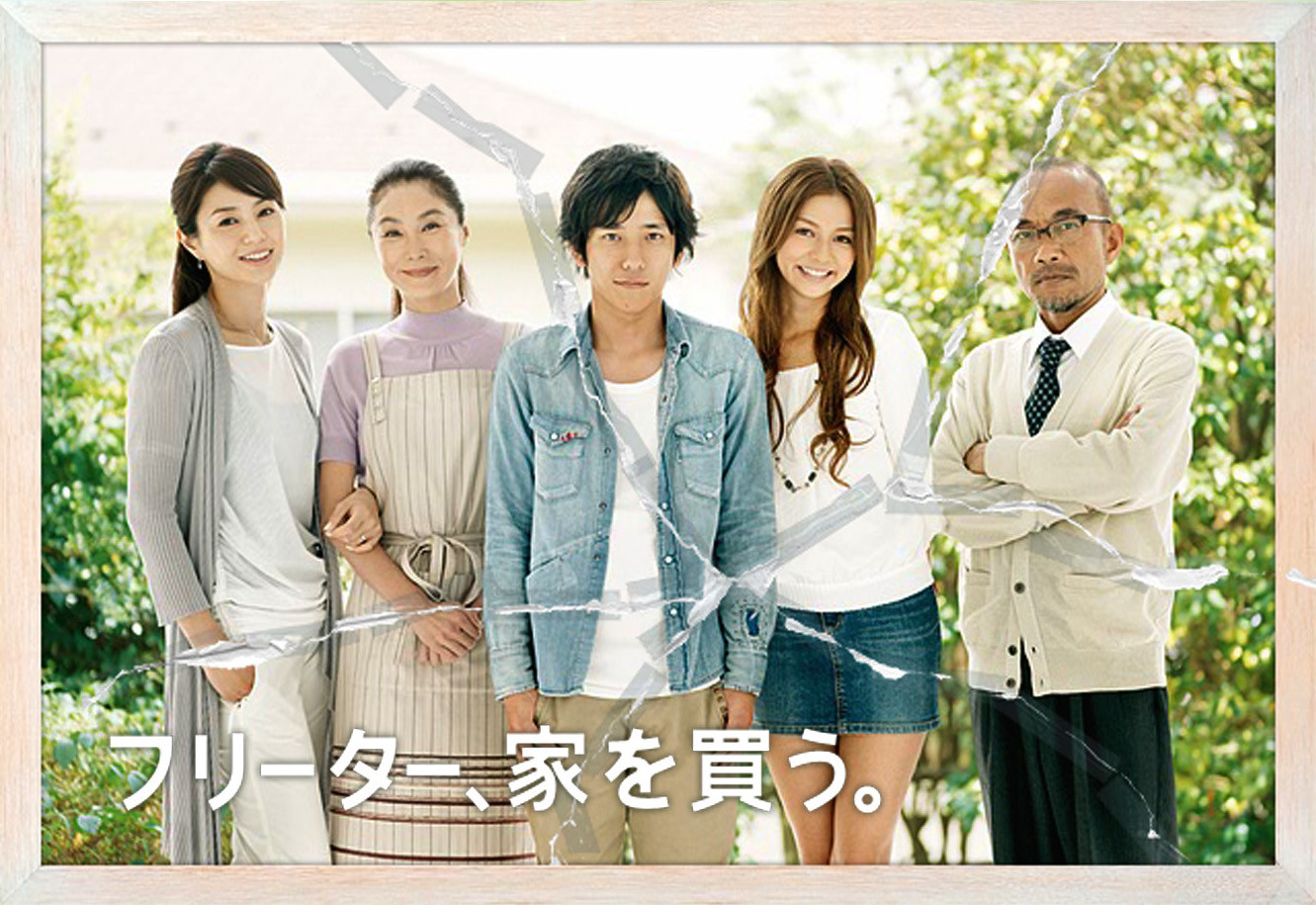 Ninomiya appeared in the Japanese films GANTZ and Tekkon Kinkreet, and performed in the Clint Eastwood film Letters from Iwo Jima with actor Ken Watanabe. 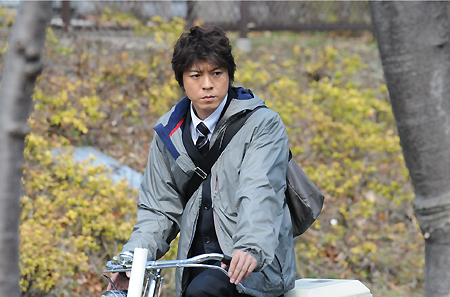 Broadcasting over the air for free in Southern California on Channel 18.2, UTB Hollywood’s programs include popular Japanese dramas, variety shows, and anime with English subtitles.

Since 1971, UTB has been sharing Japanese culture with viewers in the United States while also providing news and current events to the Japanese community. The company has continued on for decades following these two goals, and has become recognized as a major media source throughout Los Angeles.