RH Plus
Review by Jen Wang 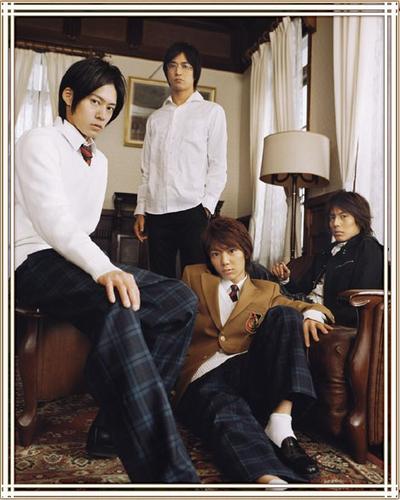 When the scariest character in a vampire drama is a human priest, something is wrong.  That’s not to say abuse isn’t horrific or that American media hasn’t had its share of tame vampires, but the main characters of RH Plus don’t even drink animal blood.  They drink tomato juice!  They do get one night out of the month to indulge in human blood, but when unfortunate circumstances deprive them of that opportunity, they don’t go crazy with hunger.  They merely become irritable like children who don’t get to eat dessert.

RH Plus is about an old vampire named Kiyoi (Hassei Takano) and his surrogate sons, who work on unsolved mysteries.  The focus, however, is really more on how they try to lead normal lives.  High schoolers Ageha (Rakuto Tochihara) and Makoto (Yuu Miura) cram for tests and explore the world of dating while their “older brother” Masakazu (Naoya Ojima), who has mastered the art of flirtation, goes on groups dates with his human friend and a vampire rival.  Their struggles seem very frivolous especially with the underlying tragedies.

The two tragedies—Kiyoi’s desire for companionship and Makoto’s past—have to the potential to redeem the series, but the lack of resolution ruins it.  Even when Kiyoi is called out for having a fake smile and “playing family”, he never lets up the masquerade.  What’s even sadder is that he has wound up ostracizing someone who should have been part of his family due to his inability to cope with the loss of someone (human) dear to him.  This makes his character very unlikable even though Takano tries really hard to be charming and sweet. 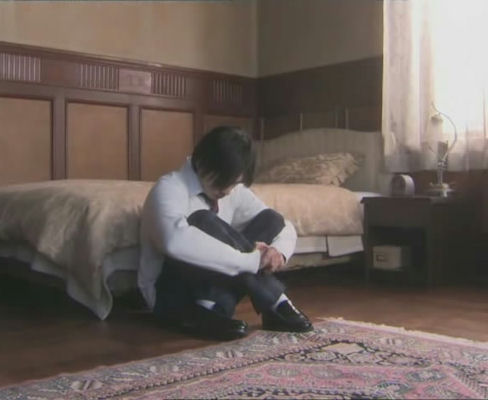 The story of Makoto’s past could have taken the series in a compelling direction.  He is the victim of child abuse, and he eventually has to confront the memories he has blocked.  Unfortunately, as the story becomes more interesting, Miura’s limited acting abilities become more evident.  He can pout and cry, but anything else comes across as very forced—much like the too happy ending.

Those who just want some eye candy will definitely get some in RH Plus, along with a hefty dose of angst.  Boys love fans may latch onto the hints of homoeroticism, as the drama is based on a shonen ai manga, but those emotions are not explored deeply.  Finally, those looking for their vampires to have more of a bite will have to look elsewhere.

Episodes are available on Crunchyroll.