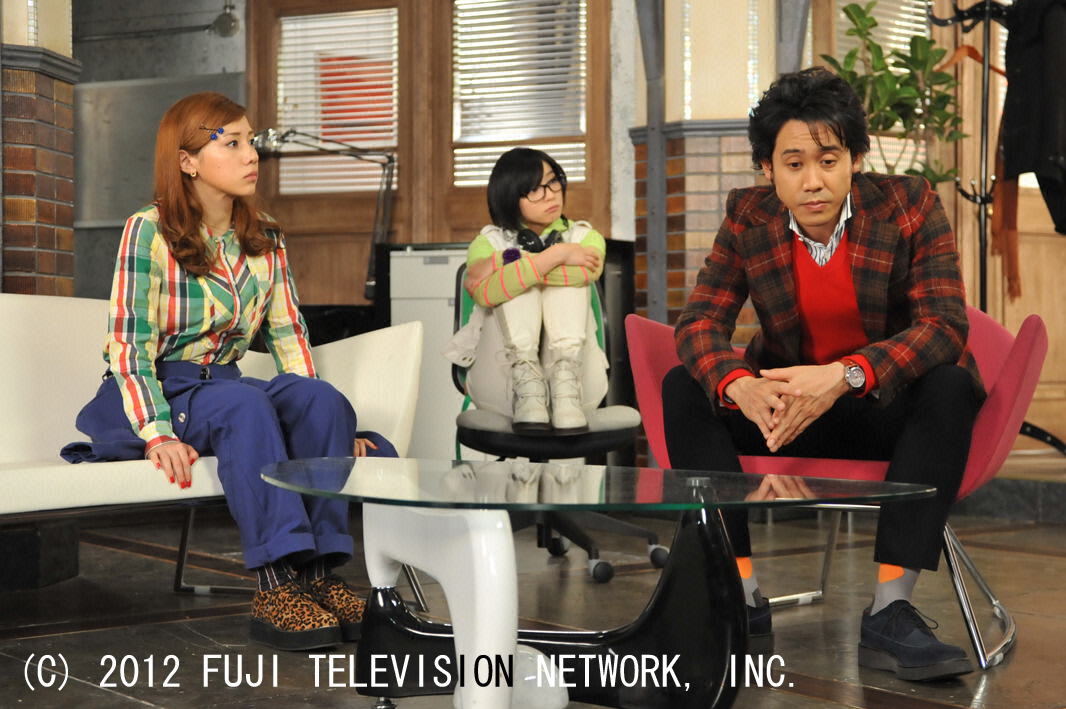 Lucky Seven started with a lot of potential (Episode 1 Review), and I was looking forward to more fireworks between rival detectives Shintarou (Jun Matsumoto) and Teru (Eita). We get a lot of that in the early episodes, and their bromance chemistry forms the core of Lucky Seven‘s appeal. Unfortunately, Eita leaves the series midway through, and the show never manages to bounce back from the imbalance. An interesting story line about Teru being framed for a crime he didn’t commit leads to some well-crafted suspense and a few fun foot-chases through Tokyo, but the series peaks too early. Eita’s shadow lingers over the remainder of the series, and without his grounded performance, it feels like Matsumoto has nothing to do other than stand around being charming and well-groomed. 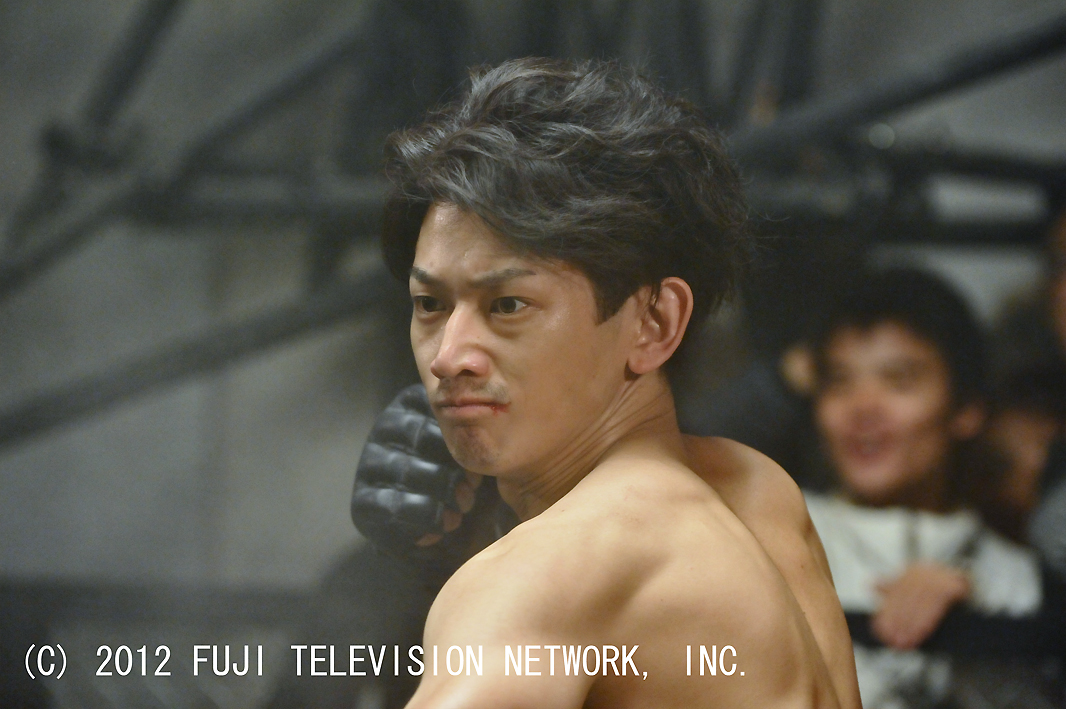 Eita’s absence is filled by a few extra comedy moments from supporting cast members Asuka (Riisa Naka) and Junpei (Yo Oizumi), and the underdeveloped romance between Junpei and police detective Kirihara (Kazue Fukiishi) presented some cool possibilities. Oizumi, for all his comic skill, can bring out some remarkable sincerity when given the chance. (Catch him playing a morally-conflicted official in 99-nen no Ai~ Japanese Americans.) 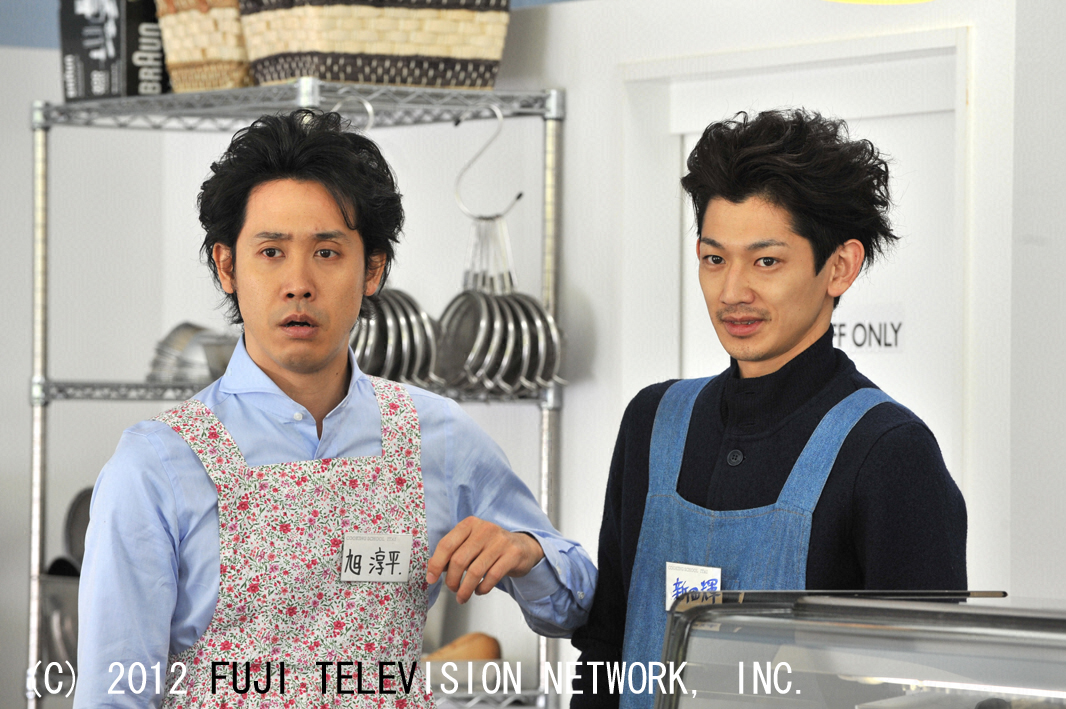 A late-game plot where the agency detectives help their boss solve a 16-year-old murder case involving her deceased father feels tacked on, and the series’s tone makes an obvious and heavy-handed shift to accommodate it.

Lucky Seven is packed with smart and talented actors, and their combined charisma held my interest for entire run, and I’ll admit some of that was attached to the hope that Eita would return. (Maybe he does, but I’m not telling.) The series’ writing brings it down, and many episodes seem to straddle the fence between fully embracing slapstick comedy or hard-boiled crime drama. 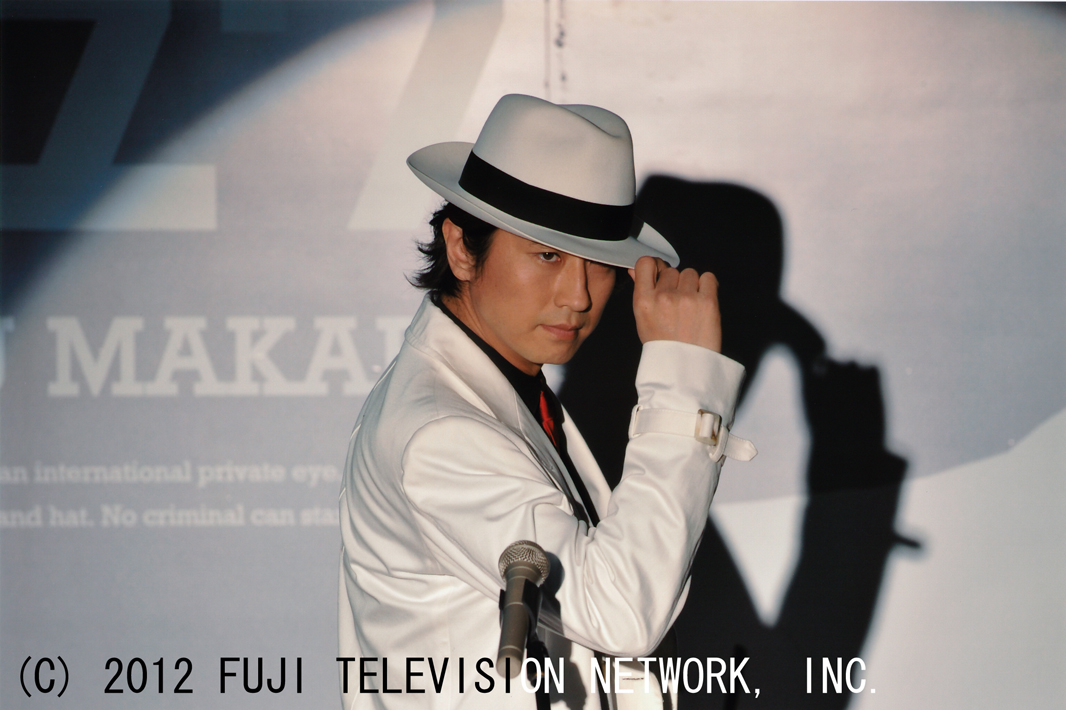 BEST MOMENTS
Shintarou’s fight scenes: Matsumoto has some sharp martial arts moves, and I wish he’s fight every episode. Of course, it would be a gimmick, but it’s the fight scenes where I feel like Matsumoto is the most invested. Lucky Seven is my first Matsujun drama, and I’d like to watch him tackle a more interesting character.

Asuka’s undercover stint as a hostess: As hot as she looks, Naka looks just as ready to follow up her innocent giggles with a one-two punch and a kick in the groin.

Every time Teru tells Shintarou that he’s a fake/rookie/chump, etc.: Sometimes, it’s just with a look or a grin, but Eita truly dominates his scenes. 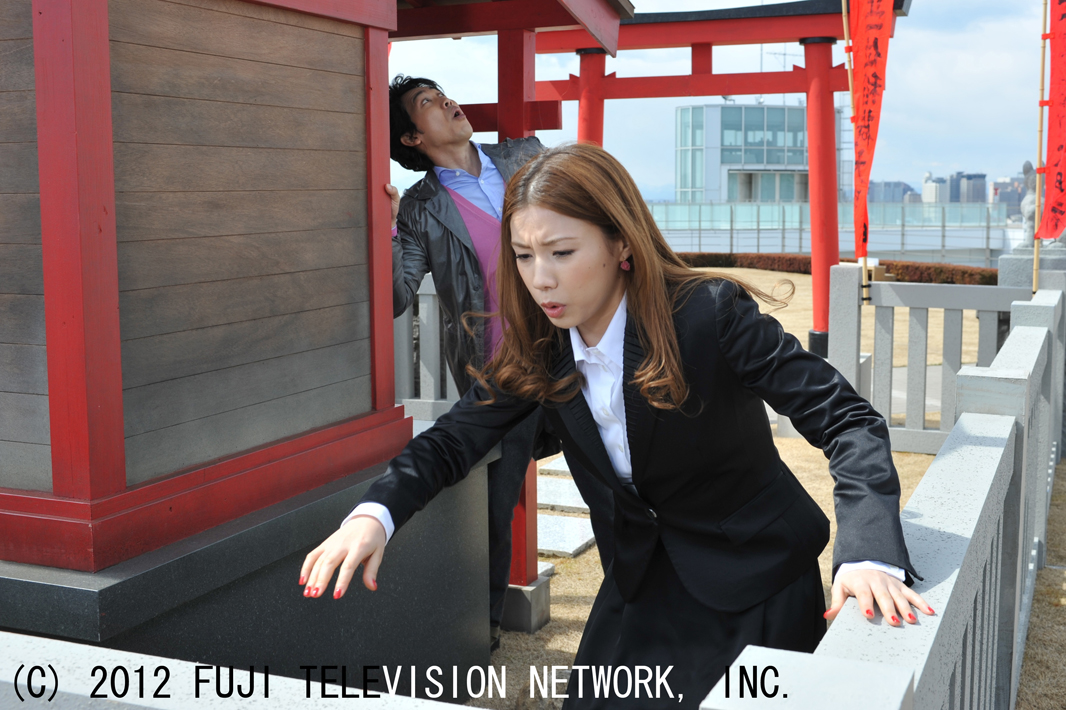